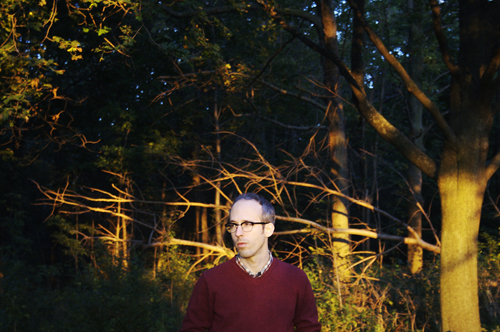 The guitarist left Godspeed You! Black Emperor in 2004, during a period of relative quiet for the post-rock behemoths. Also a member of Fly Pan Am, he releases ambient instrumentals as Le Révélateur.

Watch the video for ‘Data Daze’ below; the shimmering visuals match the song’s electronic soundscape. Tellier-Craig’s former bandmates in Godspeed You! will tour this fall. [via Exclaim.ca]