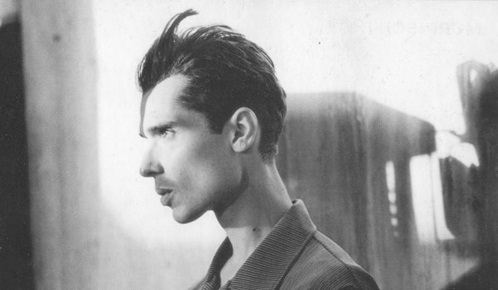 New underground house and techno night Reel-to-Real will launch next month with a triumvirate of top notch selectors [via Juno Plus].

Early signs suggest that the night will showcase the more esoteric corners of the clubbing community with rare aplomb.

Topping the bill is the UK debut of New Yorker Madteo [pictured], whose releases on Workshop, Hinge Finger and elsewhere plough a singular furrow through the hinterlands of house and hip hop. Joining him will be DJ Sotofett, co-founder of madcap Norwegian imprint Sex Tags, whose selections, like his productions, evoke the spirit of house music past in a way which can be erratic and unexpected – in the best sense of the words.

Finally, Livejam crew stalwart and Relative boss John Swing, whose rough-edged and crunchy but irresistibly funky productions are as pleasurable to hear as they are difficult to mix, will round off the line-up.

The night takes place at the Rhythm Factory in Whitechapel on September 22 – tickets are available here.