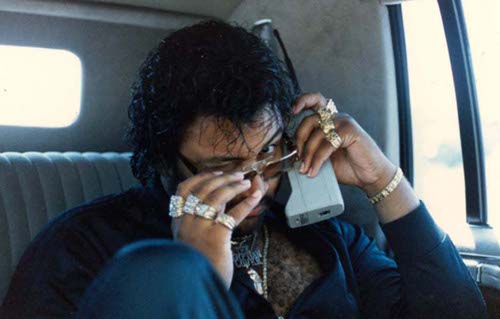 As part of the Upfront Project, Blunted will present not one but three living legends at Vauxhall’s Fire tonight, August 24.

Following on from their debut show with Ras_G back in May, the promoters look set to continue an impressive run of form with their second night. Topping the bill is LA electro innovator Egyptian Lover [pictured], whose 808-worshipping live shows are still as fun as they’ve ever been, while hot on his heels are two bona fide members of hip hop royalty: Def Jam affiliate and former Zulu Nation member Jazzy Jay and Detroit ambassador HouseShoes.

Tickets and further info can be found here.