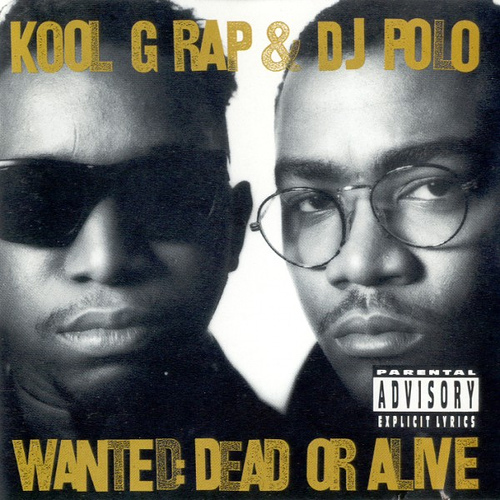 A clutch of hugely influential hip-hop LPs from The Jungle Brothers and Kool G Rap & DJ Polo are to see reissue next month.

The Jungle Brothers were responsible for pioneering the hip-house hybrid with their 1989 single ‘I’ll House You’. Contemporaries of De La Soul – and exploring a similar fusion of hip-hop and jazz – the trio’s second album, released on Warner in the same year, is often overlooked in favour of De La Soul’s 3 Feet High And Rising; perhaps a reissue of Done By The Forces Of Nature will see it gain greater recognition in the hip-hop canon.

Released around the same time, Kool G Rap and DJ Polo’s first two albums as members of the Juice Crew, Road To The Riches and Wanted: Dead Or Alive, helped set the stage not only for G Rap’s subsequent solo career but for many of the rap superstars to follow, with Nas, Biggie and Jay Z all considered to owe a debt to the style.

The Jungle Brothers’ Done By The Forces Of Nature will be reissued on Traffic Entertainment in double CD format with additional remixes, 12” edits and non-album material included. Kool G Rap & DJ Polo’s Road To The Riches and Wanted: Dead Or Alive will receive similar treatment, and will see release on Cold Chillin’.

All three records will be reissued on September 17. You can listen to classic Wanted: Dead Or Alive cut ‘Streets Of New York’ below.