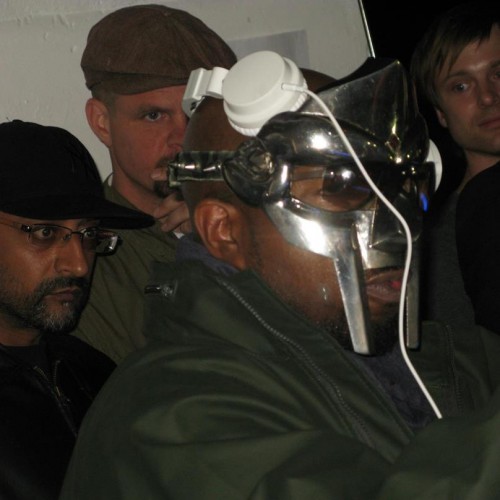 It looks like the enigmatic rapper is back to his old tricks.

Saturday night’s DJ set by DOOM at Concrete was supposed to be a special, intimate affair, hosted by the Livin’ Proof collective. Unfortunately, “there is a very strong possibility the person that was finally sent down was not DOOM himself,” according to a statement on Livin’ Proof’s Facebook page.

Something suspicious was afoot the morning of the show, as Livin’ Proof received word that DOOM wanted more money than agreed upon to appear. Eventually, Livin’ Proof agreed to the ransom of “this extortionate request,” but admitted that they should have cancelled the show at that point. Problems continued as DOOM’s team said he would only sign autographs (and not as DJ as contracted), but DOOM – or most likely someone pretending to be him – eventually conceded.

Livin’ Proof, who “had a legitimate contracted gig from his official booking agent,” is not taking things lying down. “We will do our utmost to make this up to anyone who purchased a ticket for this event… We will be seeking legal advice and are doing our best to get his show fee refunded from DOOM and his management and will then take suitable steps after this action.”

The last few years are littered with tales of “DOOMposters” who leave disappointed fans and disgruntled promoters in their wake. In all fairness, DOOM admitted to the practice in 2009: “‘I’ll tell you one thing, if you’re coming to a DOOM show, don’t expect to see me, expect to hear me or hear the music that I present. And it’s gonna be a unique experience every time.” When booking DOOM, caveat emptor.