And the highest earning musician of the last year is… 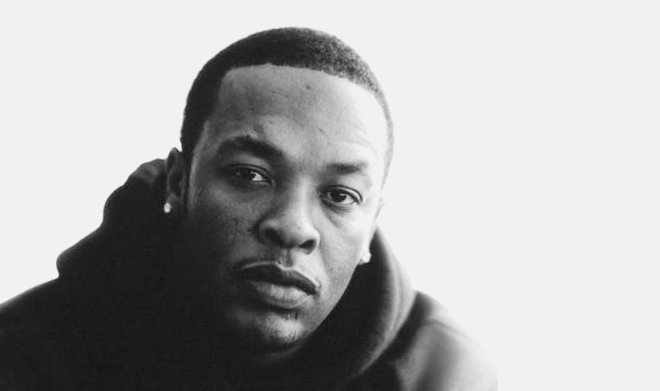 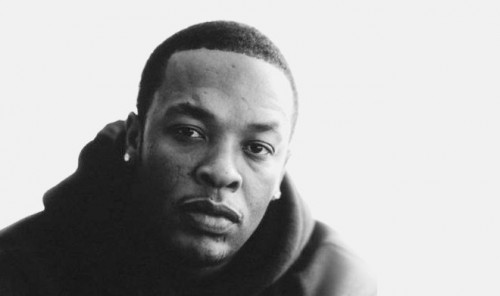 Astonishingly, Dr. Dre has placed above the likes of George Lucas and Simon Cowell on Forbes‘ annual list of the world’s flushest celebrities.

Back in Spring, Forbes released a list of the biggest earners in hip-hop: Diddy was in pole position, with Jay-Z and Dr. Dre taking silver and bronze (well, platinum and palladium). The magazine’s latest rundown however, shows that the ex-NWA man has absolutely dominated 2011-12.

According to the magazine’s ‘Highest Paid Celebrities’ list, Dr. Dre has had the most financially successful year in music, placing at No. 5. Dre’s earnings in the last year clock in at a wallet-wilting $110m, the bulk of which was earned from selling off a controlling share in his Beats By Dr. Dre company back in August 2011. Perhaps surprisingly, Dre is the only hip-hop artist to feature in the full list.

The top ten is as follows: