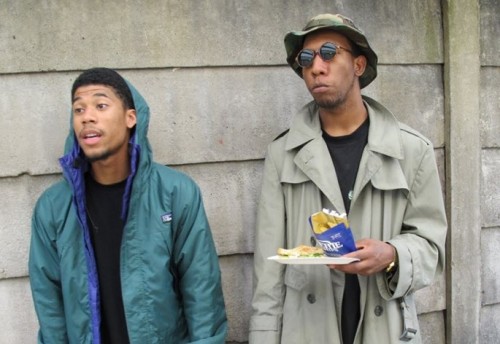 MellowHype – the duo of Hodgy Beats and Leftbrain – may be a relatively small concern compared to some of their Odd Future cohorts, but their forthcoming album is still anticipated with no little fervour.

We’ve already heard lead single ‘Bonita’, which sees the duo on unusually straight form; now the full tracklist for Numbers, due for release through Odd Future Records, has been revealed [via HiphopDX].

Hodgy Beats also took to Twitter to announce that the release date for the album has been pushed back by a week, from October 2 to October 9 – reportedly due to problems “getting the masters right” [via Soulculture]. He also suggested that the release of the album might be staggered across a week, with one song released each day – though there’s no confirmation of that as yet.