Werner Herzog to direct live concert film for… The Killers 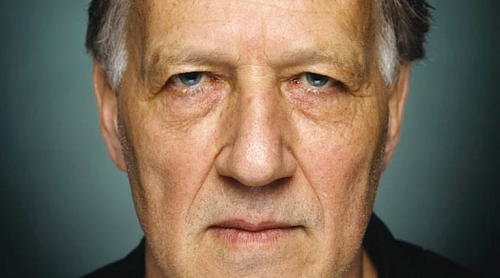 Legendary German filmmaker Werner Herzog is to direct a live concert webcast for The Killers.

The webcast is part of the American Express Unstaged series, which to date has instigated collaborations between Gary Oldman and Jack White, David Lynch and Duran Duran, and Hamish Hamilton and Usher.

Killers bassist Mark Stoermer spoke to Rolling Stone about Herzog’s plans for the film, which due to be broadcast from New York’s Paradise Theater on September 18 at 7pm EST. “He has ideas for someone crowd-surfing with a camera on…He’s gonna put cameras on Ronnie [Vannucci, Jr.] while he’s playing drums.”

According to Stoermer the band have already met with Herzog at their Las Vegas studio. Apparently the director – best known for monumental works as Fitzcarraldo and Aguirre: The Wrath Of God – is keen to outshine the other entries in the Unstaged series.

“I think there’s gonna be an animal involved,” he adds. “I’m sure it will be all done the right way.”