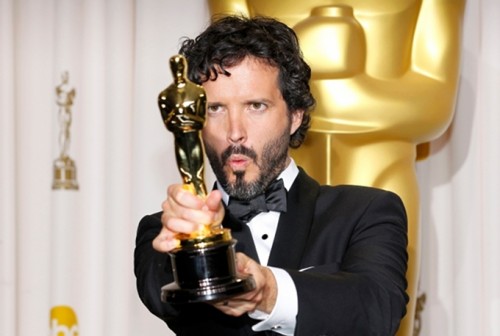 Amidst all the pomp and ceremony, there were some raised eyebrows when the shortlist for Best Original Song at this year’s Academy Awards was revealed.

Although there were 39 nominees on the longlist, only two tracks – Bret McKenzie’s ‘Man Or Muppet’ (The Muppets) and Sergio Mendes’ ‘Real In Rio’ (Rio) – made the final shortlist. The truncated list was the result of a convoluted voting system that required every nominated track to receive 8.25 marks out of 10.

NME report that the Academy have now altered the system, ensuring that five nominees must appear on the list every year. If fewer than 25 songs make the longlist, only three nominees will make it through to the shortlist. If only nine songs are in the running, the award may not be given at all.