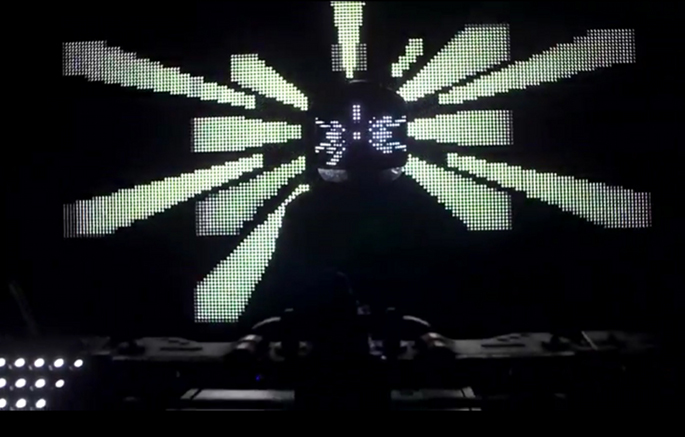 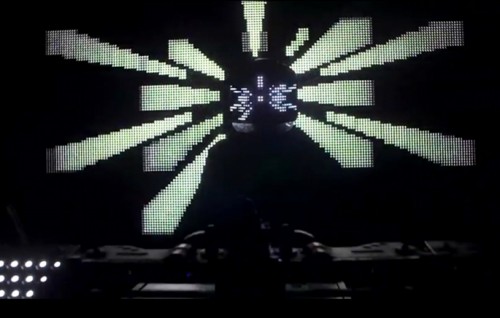 Whichever stage of his career you might have caught him at, Tom Jenkinson’s live show has always been a memorable spectacle.

Whether it’s been rinsing budget jungle, volatile live electronics, solo bass etudes or camp cyborg boogie, Squarepusher’s audiences have always come away with some strong feelings and a fistful of bizarre memories to share with the grandkids.

As he explained to us back in May, the producer’s current show is a large-scale affair, featuring an enormous, retina-scorching LED screen – a fitting accompaniment, no doubt, to the steroidal drum’n’bass of recent album Ufabulum.

Jenkinson has now revealed a fresh batch of live performances in support of the album, taking in festivals and venues across Europe and the UK. The tour includes an appearance at London’s Hackney Empire with support from Laurel Halo, and a spot at Manchester’s Warehouse Project alongside Flying Lotus. Full details, and links for tickets, below. 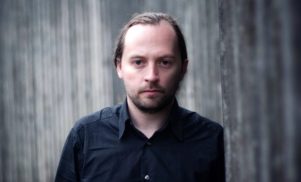 Squarepusher joins The Orb and Actress at MUTEK Mexico 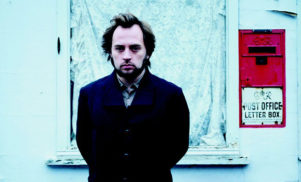 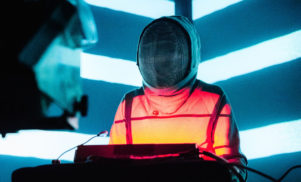