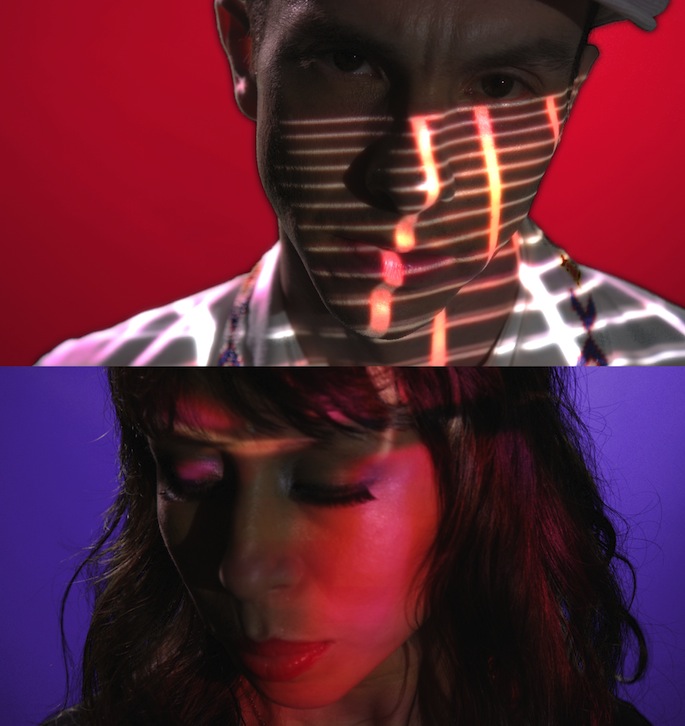 The Crystal Ark began when Russom asked Ruiz to write and sing Spanish lyrics over a pair of hypnotic Afro-Latin instrumentals. The duo’s first singles, ‘The City Never Sleeps’ and ‘The Tangible Presence of the Miraculous,’ synthesized South American and European (primarily Belgian rave) club styles.

Since then, Russom and Ruiz produced an album and assembled a touring band (featuring dual bassists, dancers, and a video crew) that has already toured the world. The Crystal Ark also contributed a cover of ‘Tusk’ to the Fleetwood Mac tribute album Just Tell Me That You Want Me.

First teased last year, The Crystal Ark will be available October 30 on DFA Records. The album’s first single, the very-DFA ‘We Came To,’ is available now on limited edition vinyl as well as digitally. Listen to the house mix of ‘We Came To’ and check out the album’s tracklist below.