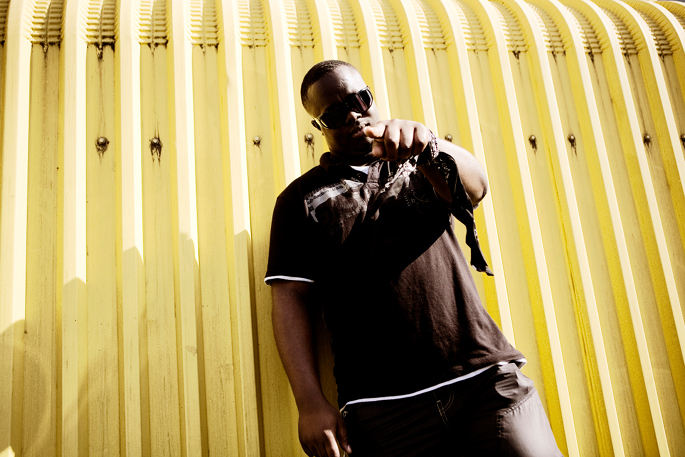 Grime seed-spreader Terror Danjah will be heading off on a worldwide tour throughout the Autumn.

The trip will include stops in Europe, Japan and China. Danjah’s grand tour will kick off this Friday at London’s Fabric, and will take in dates in Birmingham, Manchester, Barcelona and Stockholm. The jaunt will follow the release of sophomore album Dark Crawler, due on Hyperdub on September 25. Danjah’s full itinerary is included below.