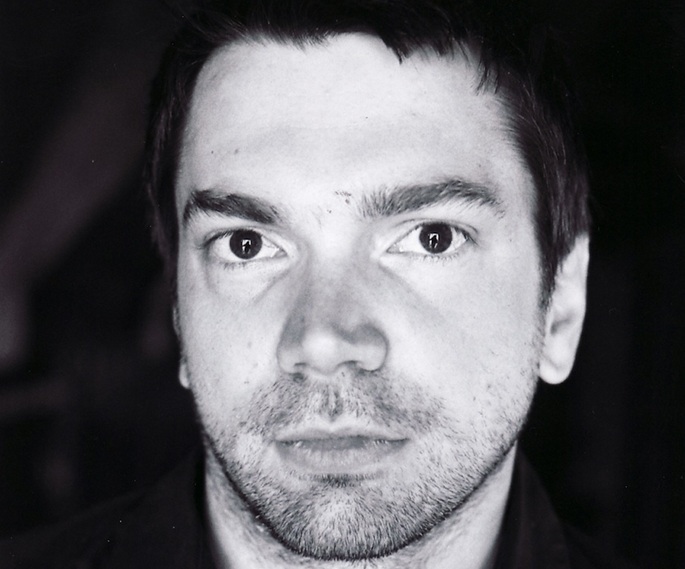 On Saturday October 27, clubland behemoths secretsundaze will be toasting Halloween with a big-league line-up.

Shoreditch’s Factory 7 will play host to the eerily-monikered Halloween Asylum party. Shed, fresh from the release of recent LP The Killer, will top the bill. His highly idiosyncratic brand of techno – steeped in atmosphere, but resolutely geometric – doesn’t often get a live airing in the UK. Something of a coup, then, and one that should do some serious business on the dancefloor.

Rush Hour’s San Proper will be appearing live, touting material from his recent Animal LP. BLM, co-owner of house imprint Fear Of Flying, will also be touching down; expect a house session in line with his releases for the likes of Underground Quality and Tsuba. Secretsundaze regulars Giles Smith and James Priestley will also both by stopping by. The night is set to run from 9.00pm until 6.00am. Tickets and further information are available here.

If that seems like a long wait, secretsundaze’s banner Summer Closing Party is coming up later this month. The bash will take place on September 30 at the Oval Space in Bethnal Green. Gracing the decks will be Martyn, Two Armadillos and John Heckle, as well as sundaze founders and residents Giles Smith and James Priestley. For further details, head here.