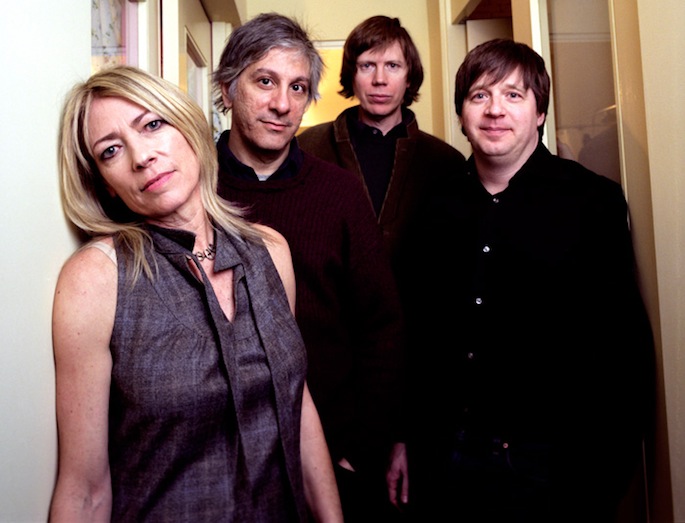 As promised this summer, Sonic Youth are releasing a live album.

Sonic Youth will release a 4-track cassette recording of their August 11, 1985 gig at Chicago’s Smart Bar. The tour was in support of their second album, Bad Moon Rising.

The recording contains much of Bad Moon Rising, along with early performances of ‘Secret Girl’ and ‘Expressway to Yr Skull’ and a never-before-released live version of ‘Kat ‘N’ Hat.’

Out on November 14 via the band’s Goofin’ Records, this double LP/CD was mixed and mastered by the band from the original tapes. The tracklist, along with a video of ‘Death Valley ’69’ from the same tour, follow.