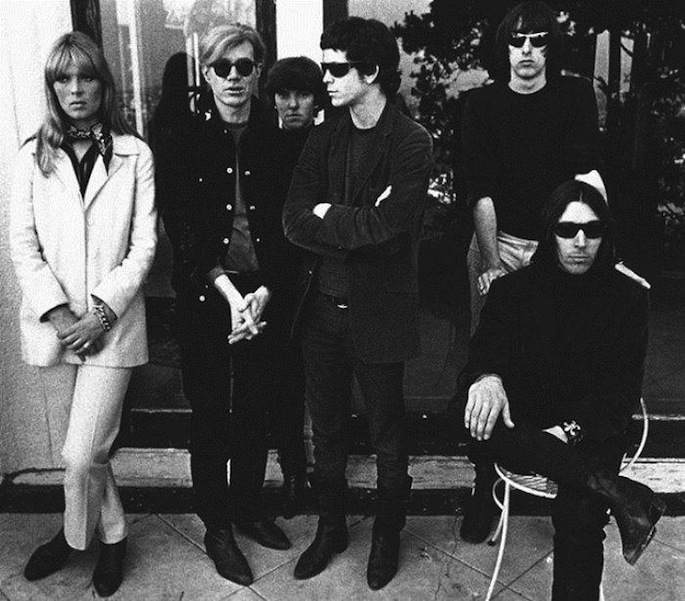 In January, Lou Reed and John Cale sued the Andy Warhol Foundation for the Visual Arts over what they allege was illegal licensing of the iconic, Warhol-designed banana cover of 1967’s Velvet Underground & Nico.

According to Pitchfork, a judge has dismissed the band’s copyright claims over the image, rights that exist in a legal gray area; Warhol never copyrighted the image, because — like many pieces of pop art — it came from an advertisement. However, the trademark case will continue.

The band feels that the banana is readily recognized as a symbol of the VU, and they fear that the image’s use on iPad accessories (the source of contention in the case) could be confused as a product endorsement.

Next month, the Warhol-produced album will receive an expansive, six-disc reissue to commemorate the 45th anniversary of the album’s release.