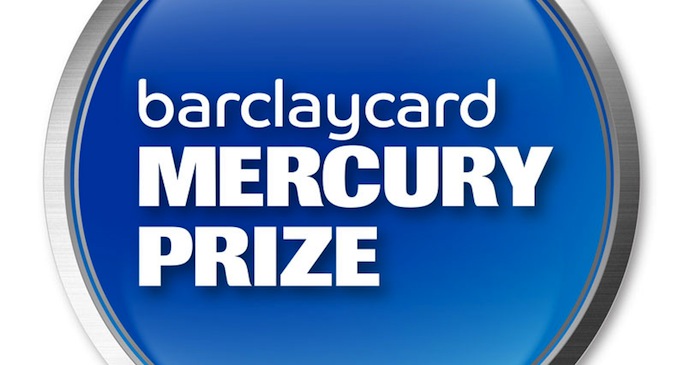 The Mercury Prize, awarded each year to the best album from the UK and Ireland, has announced its 2012 nominees.

Nominations are chosen by a panel of musicians, music executives, journalists and other music industry figures. While nominations and the winner are traditionally announced in July and September, respectively, this year’s schedule was shifted to September and November. The Awards Show will take place at the Roundhouse on November 1, with a series of live gigs featuring the shortlisted artists appearing on Channel 4.

Last year, PJ Harvey’s Let England Shake bested a field that included Adele’s 21 and James Blake’s self-titled debut. The entire 2012 shortlist (and odds of winning, courtesy The Guardian), is below.

7/1:
Jessie Ware – Devotion
The Maccabees – Given to the Wild