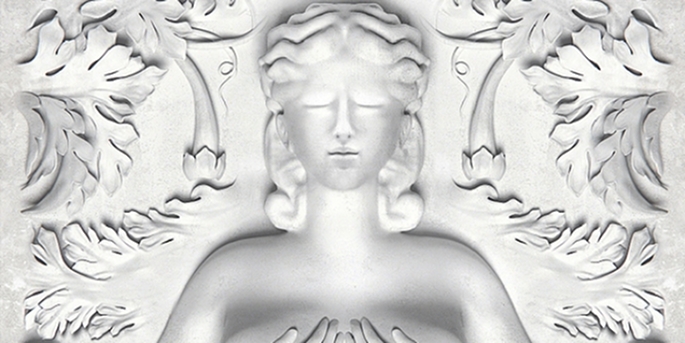 Another day, another Cruel Summer tidbit.

The latest advance offering from G.O.O.D Music’s debut showcase new’n’improved version of ‘New God Flow’. We first heard the Kanye/Pusha T track yonks ago, but v2.0 now features a guest spot from comic book star Ghostface Killah. Ghostdeini’s an appropriate choice, given that the track cribs the chorus from Supreme Clientele’s ‘Mighty Healthy’. One of the more bombastic leaks from the record, it’s the perfect environment for Ghost to do his synapse-soldering, free-associative thing.

If that’s not enough G.O.O.D Music hype for one morning, Kanye has just released a new trailer for the album via his YouTube account. The unshowy CGI clip – which looks a little like it could have featured on an episode of Tomorrow’s World c. 1993 – is available to watch below.

Cruel Summer is due on September 18. Snips from the record are available here.