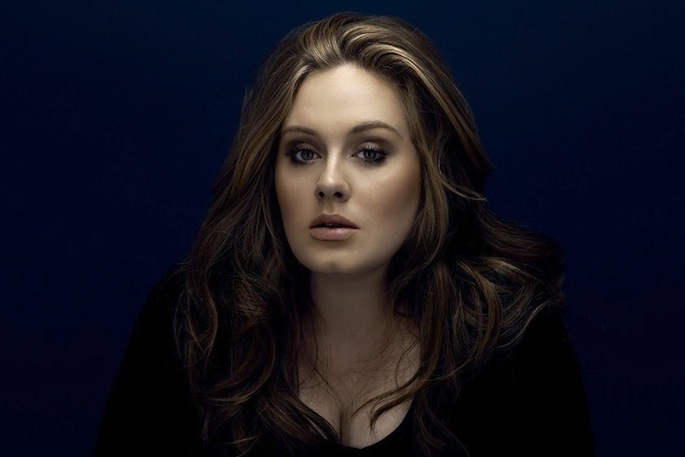 Adele has been tabbed to sing the theme of the new James Bond film.

According to MusicWeek, the grandly-voiced singer put the finishing touches on the recording at Abbey Road studios earlier this month.

Both theme and film are titled “Skyfall.” The last Bond theme, ‘Another Way To Die’ by Jack White and Alicia Keys, was the theme to 2008’s Quantum Of Solace; that video is below.

Skyfall will premiere October 23 in London and October 26 worldwide. It is the 23rd movie in the illustrious spy franchise.