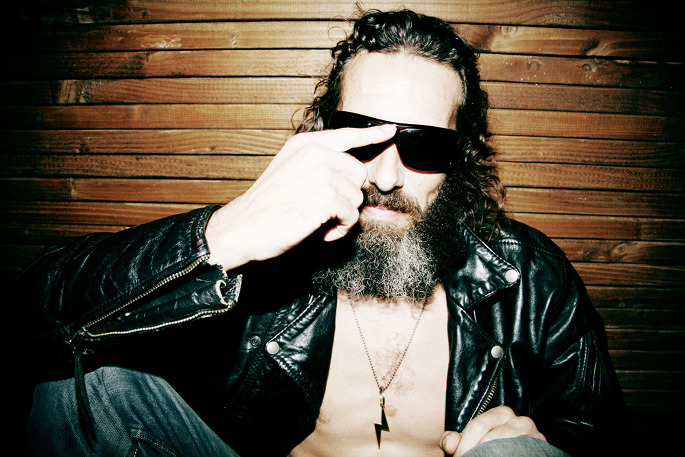 Red Bull Music Academy  are set to bring a very special guest back to our sceptr’d isle.

In late October, the legendary DJ Harvey will be playing his first UK show in ten years. Originally from Cambridge, Harvey founded the seminal Moist night, bringing dance luminaries like Larry Levan and Kenny Carpenter over to the UK for the first time. After a longtime residency at the Ministry Of Sound and a slew of productions and remixes for the likes of Mo’Wax and Dorado, he’s spent the bulk of the Noughties in self-imposed exile in the States.

Harvey will play two dates, both billed as one of his highly regarded ‘All Night Long’ shows. The first is at London’s The Oval Space on October 19. The second, meanwhile, is on October 25 in Manchester as part of The Warehouse Project. In Harvey’s words: “I’m really looking forward to coming back to the UK to play after 10 years. These homecoming parties have been a long time in the making, and between RBMA and I we’re gonna throw one hell of a party and make it nice, twice. I’m so excited. Let’s bloody ave it!”