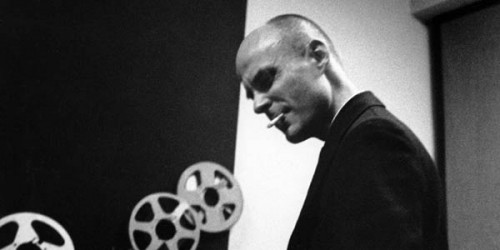 Mordant Music is releasing an LP of library music by Tod Dockstader, prised from the tape archive of Boosey & Hawkes.

The first of two such planned releases, Electronic Vol.1 will be released on vinyl LP on September 24, and features 23 synth-based productions by Dockstader that date from 1979. Born 1932 in Saint Paul, Minnesota, Dockstader is widely revered for his landmark experiments in electronic and concrète music – his first major work, Eight Electronic Pieces, was released in 1961 – a year after The Beatles formed.

In addition to the LP, Mordant will also release a 10″ featuring remixes of Dockstader’s ‘Bellstomp/Pond Dance’ and ‘Boingo Background’ by Mordant Music and Ekoplekz respectively.