I Feel Nothing, says Tropic of Cancer on new EP; listen to clips inside 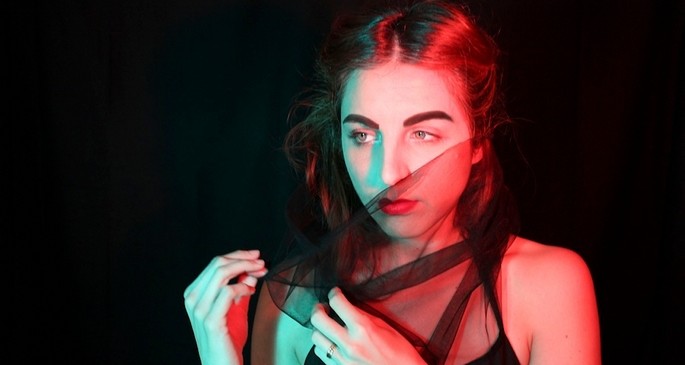 Tropic of Cancer will release a new EP, I Feel Nothing, at the end of September.

The limited edition 12″ comes courtesy of Sleeperhold Publications, an Antwerp-based imprint operated by artist Ward Heirwegh. Sleeperhold’s previous editions include books, posters and even a deck of playing cards, as well as a record by Moon Duo. The Tropic of Cancer record features three new songs on its A-side, and a special etching on the flip. You can listen to short clips here.

Tropic of Cancer is the solo project of LA-based Camella Lobo; Taylor Burch of Dva Damas joins her for live performances, and her Juan Mendez (aka Silent Servant) had a hand in the first three Tropic of Cancer records, ‘The Dull Age’/’Victims’, ‘Be Brave’ and The Sorrow Of Two Blooms. The band’s romantic yet sparse, curiously numbed-out sound yolks together elements of goth, shoegaze, Martin Hannett-produced post-punk and even Angelo Badalamenti’s music for Twin Peaks, and has earned them a sizable cult following.

I Feel Nothing – available to pre-order here – closely follows Permissions Of Love, a 12″ issued on Italy’s Mannequin label, and a long-form release from Tropic of Cancer is mooted for release on Blackest Ever Black in 2013.

Tracklist:
1. A Feast
2. Wake The Night
3. Children Of A Lesser God