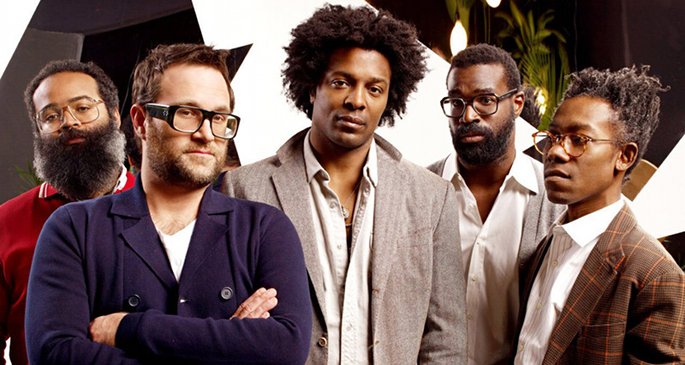 Two of America’s biggest indie acts are to curate All Tomorrow’s Parties next year.

First, Brooklyn group TV on the Radio [above] will play host from May 10-12 at Pontins, Camber Sands. Then, in Summer, Bradford Cox’s alt-rock troupe Deerhunter will curate an edition of the festival from June 21-23. As well as numerous support acts – which in both cases are yet to be announced – Deerhunter will be performing three of their most acclaimed albums, Microcastle, Halcyon Digest and Cryptograms in full. That event also takes place at Camber Sands.

Tickets for both events go on sale this Thursday, at 10am. For more information, visit the ATP website.

Tags: All Tomorrow's PartiesATPDeerhunterTV on the Radio