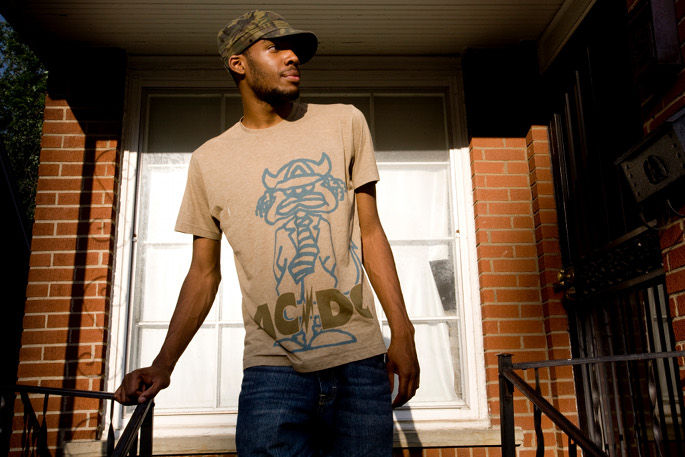 As we saw in his topographical survey of Detroit for FACT, Kyle Hall’s music is very much a product of his environment.

The Wild Oats boss and Hyperdub alumnus is set to celebrate one of the city’s more dilapidated cul-de sacs on a new 12″. Zug Island is a tribute to the artificial land mass of the same name, situated at the Southern end of Detroit and home to a major steel mill. Hall has teamed up with Kero, boss of Detroit Underground Records boss (previously responsible for releases by the likes of Otto Von Schirach, Phon.o and Somfay) for the project, and it promises to be a tough, acid-inflected tribute to the site.

The pair apparently made a covert trip to the island for inspiration, and the resulting record ”sonically personifies the environment of Zug Island and (the) harmful industrial vibrations it currently has on the river, wildlife, and humans”. The release follows on from Hall’s recent collaboration with Funkineven under the Funkinevil moniker.

Zug Island is due next month on Wild Oats. [via Juno Plus]