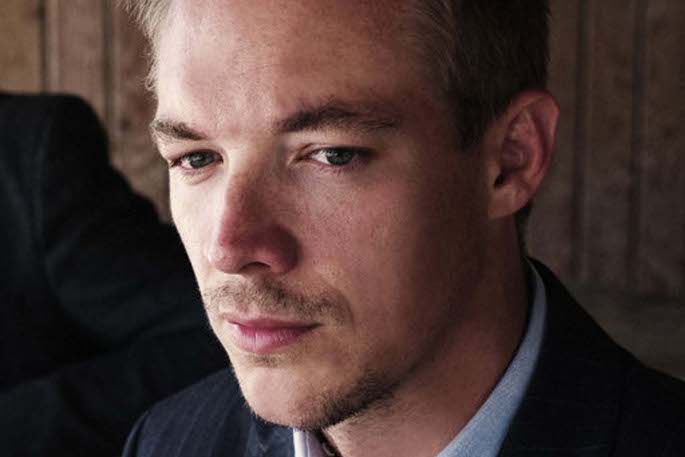 Diplo has gone from M.I.A.’s boyfriend/collaborator, to half of electro-dancehall project Major Lazer, to hit-maker for Beyonce (‘Girls’) and Usher (‘Climax’). So we’ll forgive him for the delay between solo efforts (2009’s tellingly-titled Decent Work for Decent Pay was a collection of remixes).

The first track off the album, ‘About That Life’, will be released by Mad Decent sublabel Jeffree’s tomorrow. The Eastern-tinged jam features vocals from Jahan Lennon (ex-Popo), and is streaming via Pitchfork.