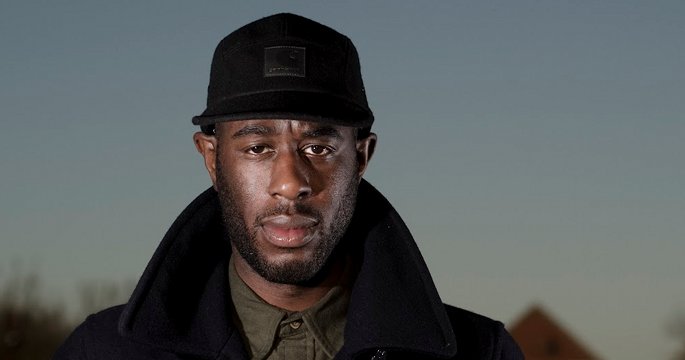 The London-based producer came to light – under the T. Williams name at least – with a series of 2010 releases on Local Action [disclosure: a label run by FACT’s Tom Lea] and Deep Teknologi, the house-focussed imprint that Williams used to run with S.E.F. The biggest of those, ‘Heartbeat’, saw Williams show off his pop chops in collaboration with former broken beat singer Terri Walker. Sharp-sighted grime fans will have noticed, however, that this wasn’t the first the UK had heard of T. Williams – under the name Dread D, he was a member of Black Ops, the early grime collective run by Jon E Cash.

The years since have seen Williams expand his oeuvre into amen-driven peak time club (‘Synthia’, released on Enchufada), hip-hop-indebted ruffage (‘Break Broke’) and cool soul (‘Think of You’, from Williams’ forthcoming Pain & Love EP on PMR/Island), as well as holding down a regular Sunday show on Rinse FM and winning a spot at the Paralympics closing ceremony for his remix of Jessie Ware’s ‘Wildest Moments’. Rinse: 21 will be released through Rinse on November 12.

Speaking of Rinse, the station has been celebrating its 18th birthday with a series of video interviews, centring in on different years in its lifeline. They’re brilliant, and you can watch them here. 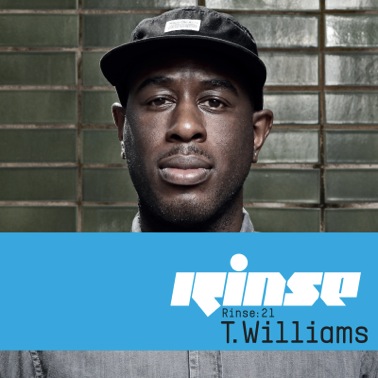