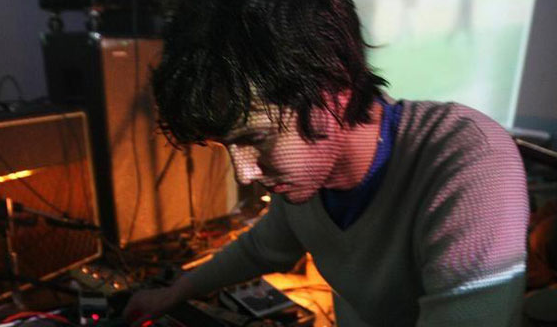 Umberto is a shy, softly-spoken man, but his music is anything but: a flamboyant, bloodthirsty pastiche and often bold extrapolation of vintage horror soundtrack music.

Taking the arpeggiated menace of vintage John Carpenter and the splatter-prog of Goblin as his starting point, there are also notes of lo-fi Chicago house, campy italo and even widescreen Detroit techno in Kansas City-dweller Matt Hill’s heady musical cocktail. Fans of Xander Harris, Legowelt, Gatekeeper and Zombi should all be interested. His new album, Confrontations, is out October 29, just in time for Halloween, which we assume is one of Hill’s favourite occasions of the year.

Like its acclaimed predecessor, 2010’s Prophecy Of The Black Widow, Confrontations will be released on Britt and Amanda Brown’s Not Not Fun label. As if one new Umberto LP wasn’t enough, there’ll be another, Night Has A Thousand Screams, released through Rock Action, the label co-run by Mogwai’s Stuart Braithwaite, on November 20.