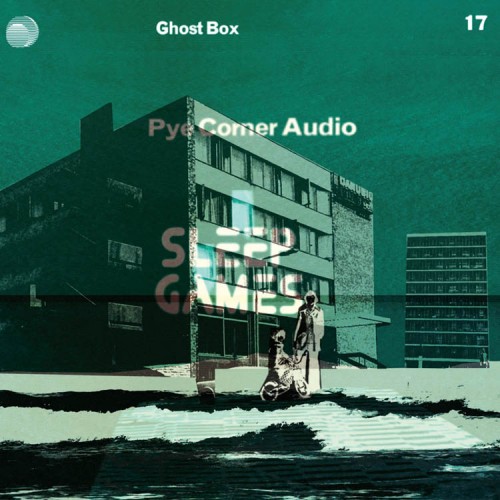 Real name Martin Jenkins, PCA has impressed with his trio of Black Mill Tapes digital albums; the first two instalments were collected for a vinyl release on Type earlier this year. He deals primarily in an eerie, eldritch strain of electronic music that aligns him firmly with such seasoned hauntologists as Mordant Music, Belbury Poly and The Advisory Circle, but there’s also a tough rhythmic edge to Jenkins’ material that triggers associations with cold wave synth-pop, early 80s horror soundtracks and even squelchy, Legowelt-style Chicago house pastiche.

Sleep Games is being released by Ghost Box, following Pye Corner Audio’s contribution to the label’s 7″ single Study Series last year. Sleeve design (pictured above) comes, as ever, from Julian House, and the record will be available on vinyl, CD and download. Check out a clip of the title track via the Soundcloud player below, and find the full tracklist under that.