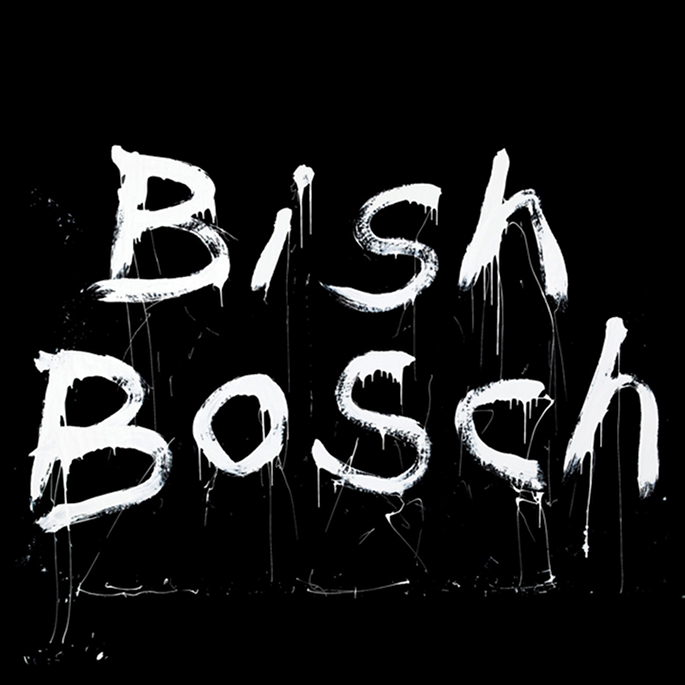 Update: Futher official information about Bish Bosch has now emerged. Walker began writing material for the album in 2009, and recorded intermittently over the following three years. The Drift co-producer Peter Walsh is on board again, and the recording cast included pedal steel guitarist BJ Cole, who featured on a number of Walker’s 1970s solo LPs. There tracks also feature contributions from an orchestra. The record is reportedly a lighter, brighter affair than The Drift. You can read a full and revealing interview with Walker about the project on the album’s official website; a full tracklisting is below.

After a successful first act warbling with The Walker Brothers in the 1960s (not to mention a string of classic self-titled solo LPs), Walker transformed himself into one of contemporary music’s most venturesome – and elusive – avant-garde songsmiths. 1984’s dystopian Climate Of Hunter signalled the start of his regeneration, and 1995’s widely revered Tilt – included in our Top 100 Albums Of The 1990s – was a startlingly oblique development. 2006’s The Drift (recently give a welcome vinyl reissue) – remains his late period masterpiece, one of that decade’s darkest and most draining releases

Teasers for a new Scott Walker LP have been percolating around since June, but concrete details about a new record have now arrived.  As Pitchfork report, a title and release date for Walker’s record have appeared on Amazon.

The LP will be titled Bish Bosch, and is set to drop on December 3 on 4AD. A corresponding post to 4AD’s Tumblr contains a promotional image, included above, which may or may not be the cover art.