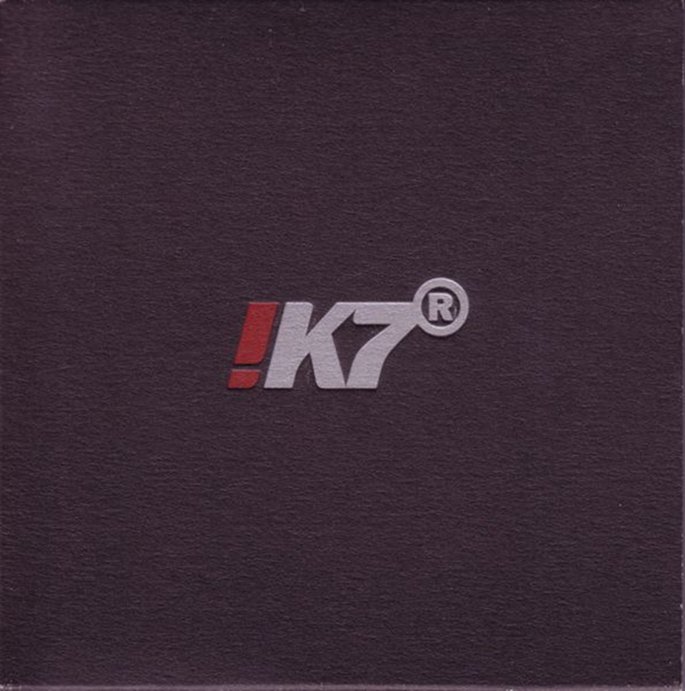 !K7 is celebrating its 27th birthday, and the Berlin label is evidently in a generous mood.

!K7 have racked up some major artists over their lifetime, including longtime associate Herbert, A Guy Called Gerald, and Erland Øye. They’re also responsible for the august DJ-KiCKS series, which has tapped everyone from Kruder & Dorfmeister to Four Tet. Although DJ-KiCKS seems to have become their principal focus in recent years, they’ve still put out recent-ish releases from the likes of Cobblestone Jazz and Stereo MCs.

Every Tuesday from now until October 16, !K7 will give away a free two-track EP featuring artists associated with the label. The first dispatch arrived this week, and features material from analog-heavy techno producer Motor City Drum Ensemble and Danish dance-poppers When Saints Go Machine. Further material is slated to appear from Hercules & Love Affair, Apparat, and Wolf & Lamb vs. Slow Clap.

The first instalment in the series is available to stream and download below. Many happy returns, !K7. [via XLR8R]