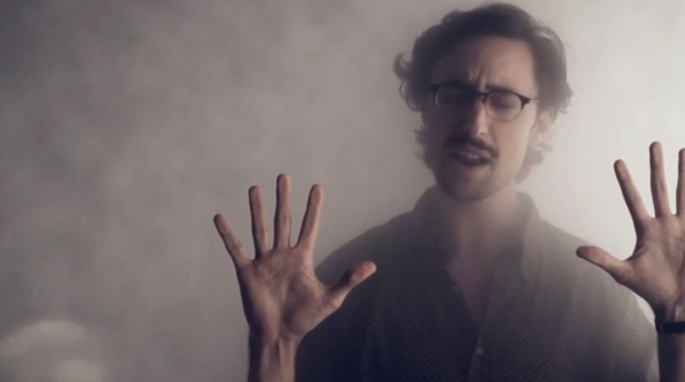 ‘Cold Nites’, plucked from Tom Krell’s latest album as How To Dress Well, has been given an overhaul by noise agitator Pete Swanson.

Swanson rose to prominence with cult electronics unit Yellow Swans. This year’s Man With Potential saw him reinvent himself as a purveyor of brutal techno, although, as his scuffed recent LP with Tom Carter  as Sarin Smoke suggests, he’s not lost any of his more contrary instincts. Swanson’s now had a crack at Total Loss‘ plaintive single ‘Cold Nites’, and, as one might expect, its a raw and uncompromising revision.

If Total Loss saw Krell leaving behind the distortion and processing of Love Remains, Swanson’s reading sprinkles some of the grit of yore back into his sound. Swanson drowns Krell’s vocal in digital processing; come the four minute mark, ‘Cold Nites’ has become a burning fireball of white noise and industrial percussion. Krell’s previously talked up Swanson as an inspiration, and it’s great to hear the two being brought into such productive proximity.

You can listen to How To Dress Well’s FACT mix from last week here.

Tags: How To Dress WellPete Swanson