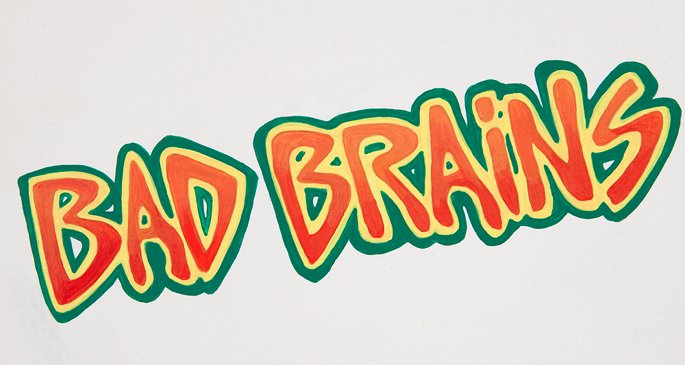 This November, legendary punk act Bad Brains will release a new album, Into the Future.

Formed in Washington, D.C. in 1977, Bad Brains were lumped in with the rest of the DC Hardcore scene exploding at the turn of the 1980s, but the fact that they were all adept musicians in a technical sense set them apart from many of the three-chord amateurs that made their name at the time (and made the scene what it was, of course – amateur is not meant as a diss here).

Bad Brains have broken up and reformed several times in the decades since, with founding member and vocalist H.R. frequently falling out with other members of the group and various empty rooms. Into the Future represents the group’s first album since 2007’s Build a Nation, and will be released on November 20. Rolling Stone are currently streaming the album’s title track here.