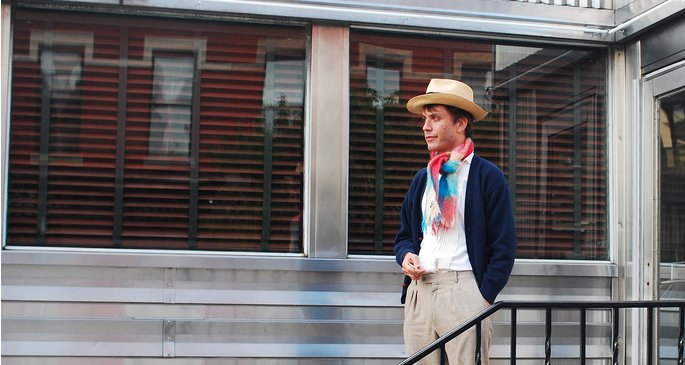 Back before Ariel Pink was the accepted king of LA indie / official ambassador for chillwave / whatever you want to call him, he was part of a duo with Matt Fishbeck called Holy Shit.

Holy Shit have only released one album to date, 2006’s excellent Stranded at Two Harbors, but now the project is back for another run, with a three-track EP due for imminent release on indie staples Fat Possum. As far as we can tell, Holy Shit is now the work of Fishbeck solo, though Pink still has a role to play: he appears here on B-side ‘Bombs Away’, while John Doté appears on ‘You Made My Dreams Come True’, a track that has been kicking around the net in demo form for quite some time. ‘Unlock the Door’, a Fishbeck solo effort, rounds off the EP, which will be released on November 6 [via Exclaim].