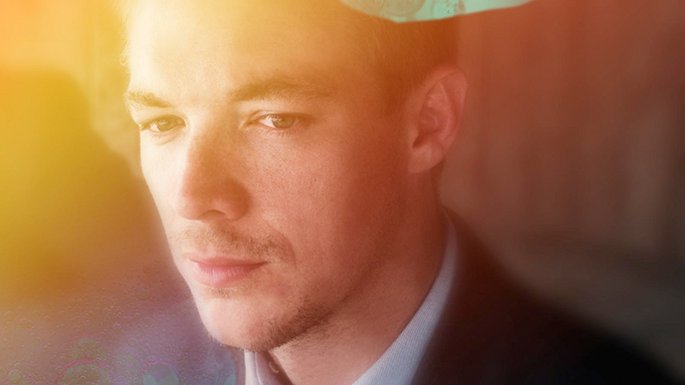 Peripatetic producer Diplo is set to release a new zine under the umbrella of his Blow Your Head brand.

The Blow Your Head project has had various leases of life over the years. Diplo issued the Blow Your Head Volume 1: Diplo Presents Dubstep compilation for Downtown Records back in 2009, although that set was more interested in showcasing the likes of Joker and Untold than artists from further afield. Exhibitions (‘128 Beats Per Minute’ at NYC’s Milk Gallery) and a Sirius XM radio show have also emerged under the umbrella term.

Working with regular associate and photographer Shane McCauley, Diplo has now launched a magazine showcasing musical cultures from across the globe. The Blow Your Head zine will hone in on a different locale each issue, with Trenchtown’s dancehall scene taking focus in Issue 1. The legendary Tuff Gong and Gee Jam Studios are documented, and crucial local sights like Sugarman Beach also feature.

The 96 page booklet is limited to 1500 copies, and is available to pre-order here. A promo video for the zine is below, and features plenty of natty moves and dutty winding. Blow Your Head will hit shelves on October 1. [via Prefix]