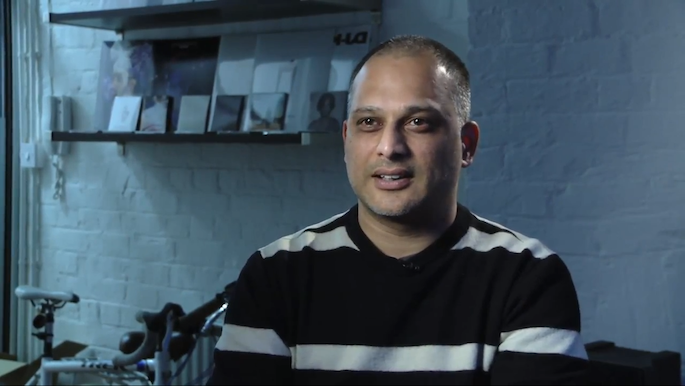 Accompanying this summer’s This Ain’t Chicago compilation is a mini-documentary.

Richard Sen, best known for his work as one half of Padded Cell and Bronx Dogs, compiled This Ain’t Chicago for Strut Records, celebrating the first wave of homegrown UK dance music that followed the import of American acid house music.

This Ain’t Chicago: UK House According To The Artists Who Lived It includes interviews with major players of the era, including Lesley Lawrence of Bang The Party, P-Mac (producer for May), Kiss FM DJ Colin Faver, and Sen, who speak about the parties, labels, and drugs that inspired the music. 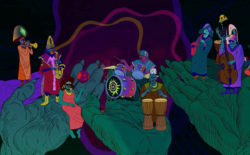