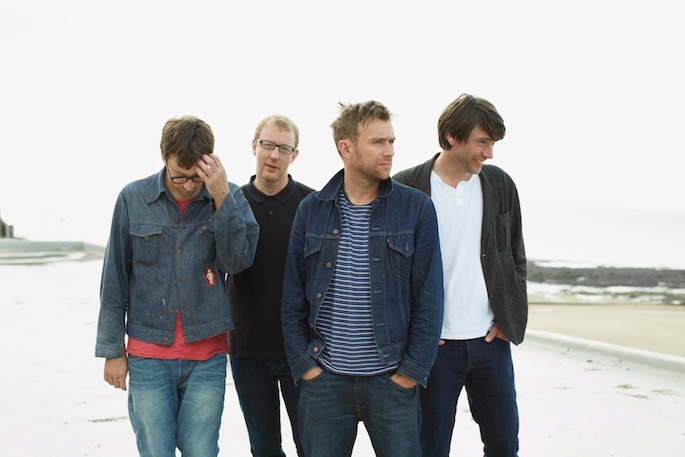 Artists threaten to “strike” if their concerns aren’t addressed.

While Universal’s acquisition of EMI is complete, the fallout from the playing field-altering move is not. The Independent reports that a host of Parlophone artists are threatening to withhold releases if the off-selling of the label continues.

Blur and other artists from Parlophone’s roster, which includes Kylie Minogue and Tinie Tempah, “object to being treated as pawns in a corporate takeover.”

Dave Rowntree, Blur’s drummer, told The Independent: “Artists are the only people currently being left out of the conversation, which is unfortunate. If the staff at the label are unhappy with the new arrangements they are free to leave, but the artists are not.” Rowntree backs negotiations through the Featured Artists Coalition (FAC), a musician’s trade union.

“The FAC was formed by musicians who were fed up with the industry taking decisions without considering the impact it would have on those who actually make the music,” he said. “The FAC and the Music Managers Forum are looking to engage with Parlophone to see how we can help.”

Jon Webster, chief executive of the Music Managers Forum, says that, “Artists have withheld releases to get better terms if they are powerful enough. They can sit down with the new owners and get a solution. It’s the smaller acts that suffer most because they have no bargaining power.”

Parlophone is one of the assets that Universal agreed to divest so that it’s acquisition of EMI would be approved by US and EU regulators. Universal could sell EMI to Warner Music Group, Sony Music Entertainment and BMG Rights Management, among others.