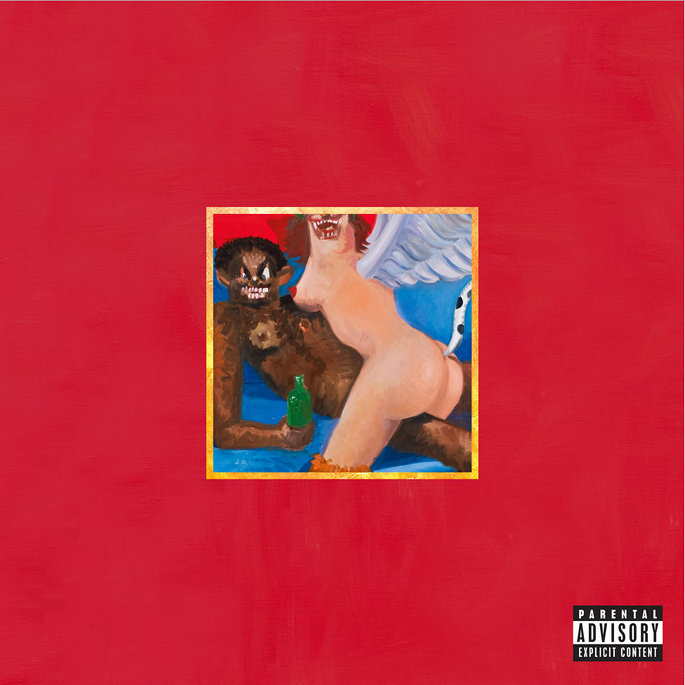 As The Hollywood Reporter note, New York label Tuf America has taken the rapper to court, claiming that he failed to properly license material scalped from Eddie Bo’s 1969 track ‘Hook And Sling, Part 1’. The offending sample features in the album’s closing diptych ‘Lost In The World’ and ‘Who Will Survive In America?’.

Tuf America filed their complaint in Manahattan last week, claiming that West’s paymasters Roc-A-Fella had used the track in more permutations than their initial licensing arrangement allowed. Although Roc-A-Fella and parent group Universal paid a licence fee of $62,500, Tuf America insist that Roc-A-Fella “failed and refused to enter into written license agreements that accounted for their multiple other uses of [‘Hook and Sling’].” Tuf America claims to have acquired the rights to the track back in the mid 1990s.

The dispute is far from Kayne’s first bit of sample-clearance rigmarole. Kanye was sued back in 2010 for supposedly lifting parts of Graduation cut ‘Stronger’; the case was thrown out, with Kanye’s defence successfully claiming his track was indebted to the work of Friedrich Nietzsche. Earlier this year, Yeezy and Jay-Z settled out of court over the illegitimate use of Syl Johnson’s ‘Different Strokes’ on Watch The Throne bonus track ‘The Joy’.

Tuf America, lest we forget, were the imprint who launched a lawsuit against Beastie Boys hours before founder member Adam ‘MCA’ Yauch sadly passed away. Bo’s original and My Beautiful Dark Twisted Fantasy‘s ‘Lost In The World’ are below.