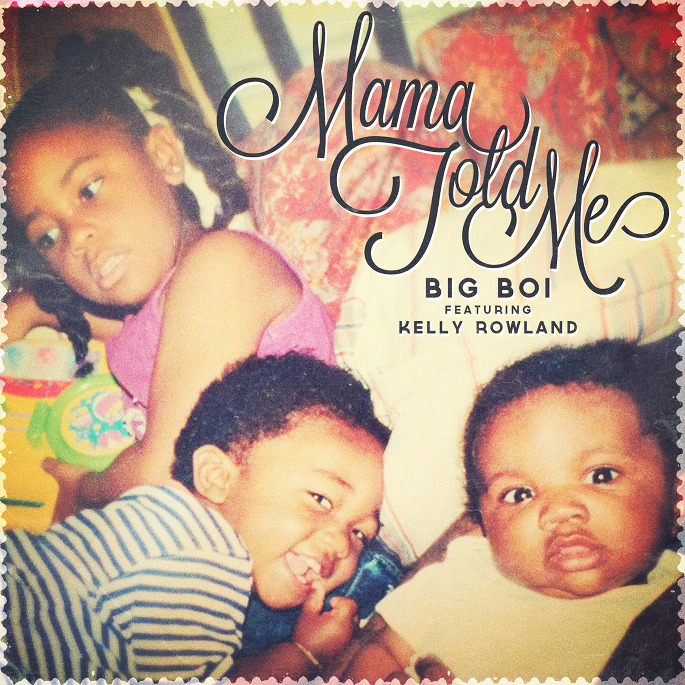 ‘Mama Told Me’ initially emerged a couple of months ago as a collaborative exercise between Big Boi and Little Dragon. Rowland – for commercial reasons, we presume – has been parachuted in, and it’s something of a shame: Yukimi Nagano’s voice arguably worked much better in this twinkly, perky context.

Personnel difficulties aside, ‘Mama Told Me’ is a fun and infectious cut. It’s a sleek throwback number – Nu Shooz given some modern polish and the occasional 8-bit flourish. The track, ripped from Funkmaster Flex’s radio shows, is available to listen to below. [via Hypetrak]