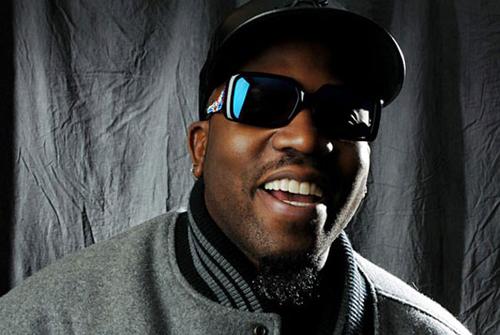 More details have trickled out about the follow-up to Big Boi’s top-notch Sir Lucious Left Foot.

On his Twitter page, the Outkast lynchpin revealed that his new album is mooted to arrive on November 13. The record, titled Vicious Lies And Dangerous Rumours, will feature contributions from the Big K.R.I.T and sadly defunct duo UGK.