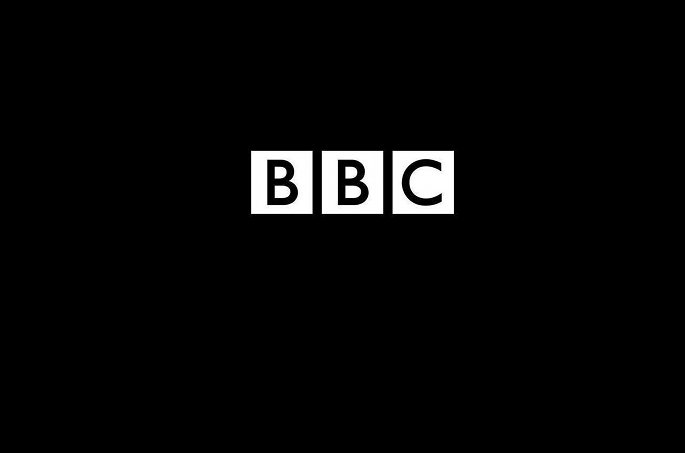 The BBC is set to launch a music-orientated version of its iPlayer service, according to reports.

The Telegraph claim that the service will allow licence-fee payers to access a vast library of music recordings without paying any supplementary fees. Although exact details of the project are currently being thrashed out behind the scenes, the service is being pitched as a means for the corporation to allow users access to its colossal musical database. Playlister, as it’s being dubbed, is expected to arrive late this year or in early 2013.

The BBC are said to be engaged in talks with Spotify, Deezer and iTunes about how to navigate possible difficulties with securing rights to the material in question. It has been speculated that the BBC could work in partnership with the above services, thus dodging potential concerns about the organisation intruding into the commercial sector. According to a BBC spokesman, “The BBC is regularly in conversation with digital music providers about how we strengthen radio’s position as the number one place for discovering music in the UK”.

Apple are also reportedly working on their own streaming service . A rattled Spotify, meanwhile, are in the throes of a revamp.