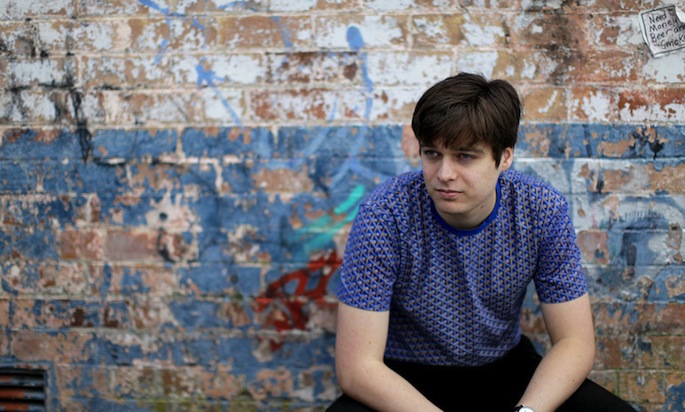 This will be the third effort that the Sydney-based eccentric Dro Carey (aka Eugene Hector) has released on Trilogy Tapes, following Venus Knock and Leary Blips, but the first under his Tuff Sherm alias (from which we’ve seen a few tracks previously).

Along with those releases by Dro Carey, Trilogy Tapes has pressed material by Kassem Mosse and Willie Burns, including the latter’s recent single.

The Pharmacy EP combines ‘Pharmacy’, ‘Hydlide’, and ‘Leg Man’, three gauzy, submerged pieces of techno-house experiments; the surging ‘Hydlide’ is particularly confrontational. No release date yet, but the label says the EP will be out “very soon.” [via Juno]