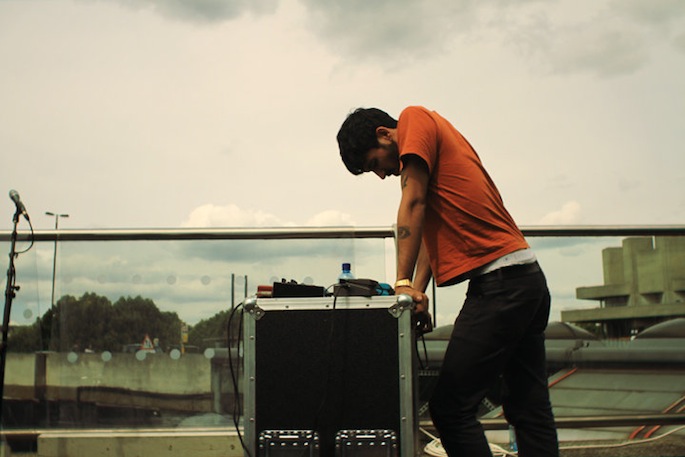 Get a brief taste of London-based Bobby Krlic’s new music.

In 2011, Krlic released his self-titled debut as The Haxan Cloak on Aurora Borealis. It was as self-assured as any debut, brewing dark ambience, grinding electronics and neo-classical composition.

Since then, Krlic signed to the like-minded Tri Angle Records, released a live album, and crafted a brutal FACT mix. However, his Tri Angle debut has now been pushed back to early 2013. To make up for the delay, Tri Angle shared a preview of album track ‘The Mirror Reflecting (Part 2)’, which is as ominous as it is brief.

Listen to the preview below. The Haxan Cloak starts his month long European tour, in support of Liars, on October 10 in Leeds.