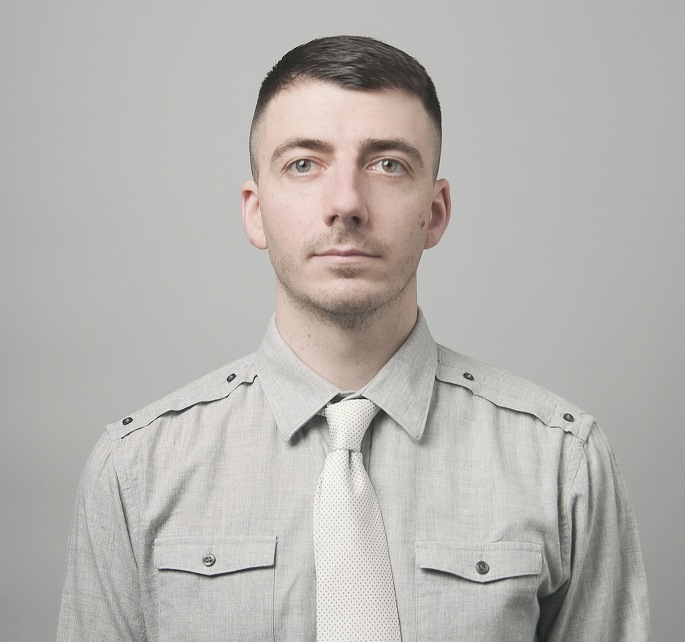 On November 2, Corsica Studios will play host to an enviable selection of dark, cerebral and experimental house and techno.

Three different promoters will be bringing along a bevy of big names for the night. Plex will be toasting their 6th birthday with a special live appearance from Ugandan Methods. The project is a collaboration between techno don Regis and Berlin heads Ancient Methods, and their set will represent only the second ever performance of their current show. Regis will also be appearing live on his own terms, whereas Ancient Methods will turn in a DJ set.

Colony, meanwhile, are also in the birthday moon, celebrating their fourth year in business. Livity Sound – aka the collaborative enterprise of Kowton and Asus – will be stopping by to showcase their off-kilter fusion of house, grime and dub. Raster-Noton regular Senking will also be stopping by for his first ever London show, and will be employing his bass-heavy sound palette to experimental ends. Modern Love/Demdike Stare’s MLZ will also be appearing.

Machine hold court in the third room, hosting a night of contemporary techno and nothing else. Hemlock boss Untold tops the bill, playing a classy and venturesome set of ultra-modern house and techno. 2562’s A Made Up Sound project will also be stopping by, as will Ben Sims’ Fokus Group side-gig and Kirk Degeorgio.

The night runs from 10.00pm until 8.00am. Tickets and further information are available here.