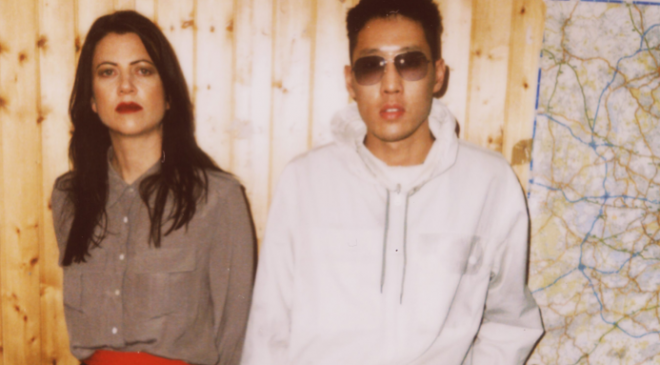 Live sessions recorded by HTRK and Tropic of Cancer for LA radio show Part Time Punks are to receive a vinyl and digital release through Ghostly International.

Part Time Punks is the name of a radio show and clubnight run by Michael Stock and synonymous with the LA shoegaze, indie-pop, post-punk and minimal synth underground. The PTP sessions were recorded last year during HTRK’s first tour of the USA, and each band contributes three tracks apiece. You can preview the live versions of HTRK’s ‘Synthetik’ (originally from their 2011 LP Work (Work, Work)) and Tropic of Cancer’s ‘A Color’ (originally from their 2011 EP The Sorrow Of Two Blooms) ahead of release.

The record is out on 12″ and digital via Ghostly International on October 30, and is already available to pre-order here.

HTRK (pictured above) are currently in the States recording a new album with Excepter’s Nathan Corbin in the producer’s chair, while Tropic of Cancer are reportedly working on their debut album for release on Blackest Ever Black in 2012. 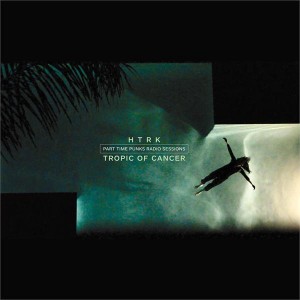