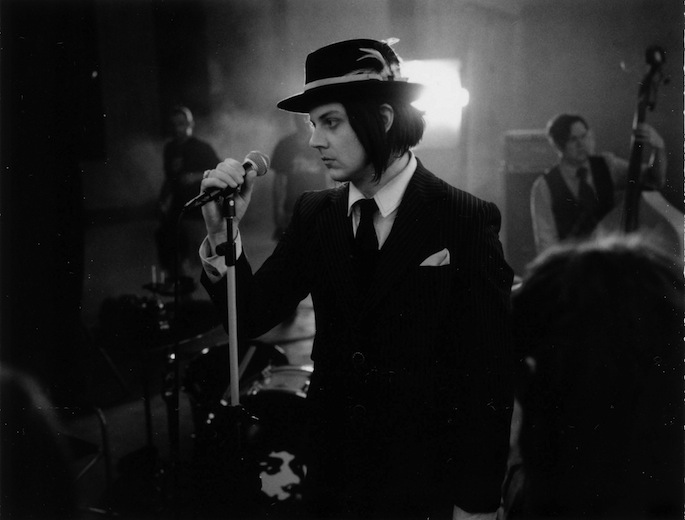 Directed by Dori Oskowitz, the video for Jack’s cover of ‘I’m Shakin’ premieres tomorrow, October 10 at 9AM PT/12PM ET/5PM BST on his website. A 7″ vinyl of the single, featuring non-album B-side ‘Blues on Two Trees,’ will be available for pre-order on October 16 and on sale October 30.

To mark the relase, White’s Third Man Records is giving away a limited edition poster designed by Miles Johnson. Follow Third Man on Twitter to find out how to get a copy. In the UK, Rough Trade has the posters available for giveaway today.

Little Willie John was an influential Detroit rhythm and blues singer with hits in the 50s and 60s. He died mysteriously at the age of 30; he was posthumously inducted into the Rock and Roll Hall of Fame in 1996. Listen to his version of ‘I’m Shakin’ below.