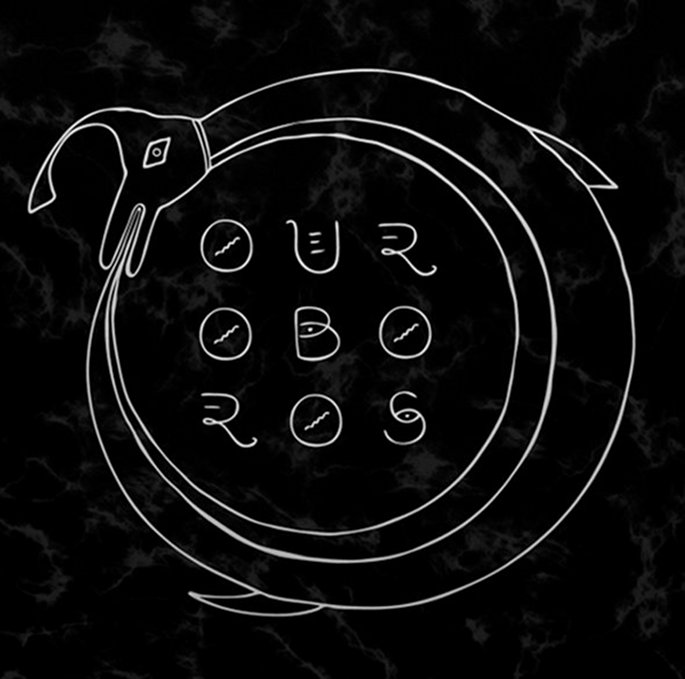 Innovative Leisure have been one of the key players in the Californian beat scene, patronising some of our favourite purveyors of skewiff dance music.

Cross-genre scavengers Nguzunguzu, footwork maven Machinedrum and neon beatmakers Lazer Sword have all graced their books in the last two years, and newer acquisitons (sultry duo Rhye, for example) see the label continuing to spread its particoloured wings. As Juno Plus report, the label are gearing up to release a state-of-the-nation compilation, spotlighting the work of a range of North American producers.

Ouroboros will collect ten tracks from a range of Stateside artists. Machinedrum contributes a new track from his seemingly bottomless vaults of unreleased material, and Sweatson Klank – known in a past life as TAKE – will also be offering a taster of his dreamy, chattering electronica. Braille (who works with Machinedrum as Sepalcure) and Ghosts On Tape are among the better known names, with Canadian house producer HxdB and 2-steppers Obey City representing the new school. The compilation is curated by Lazer Sword’s Low Limit, who also contributes a new track.

Ouroboros will drop on November 27.