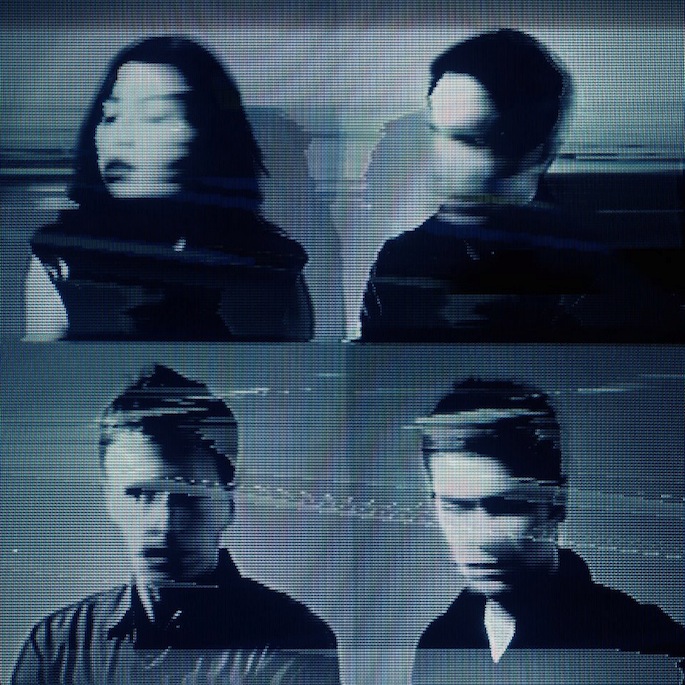 For the second time in a month, possible details of Trent Reznor’s new project have leaked.

As they did last month, Antiquiet reports (via NIN fan forum Echoing the Sound) that possible details of a How To Destroy Angels have been leaked to the Internet.

This time, the information comes from a (since deleted) Last.FM user that reported previously-unknown How To Destroy Angels tracks from an album called Welcome Oblivion. Previously, leaked details of HDTA’s An Omen EP (out November 13) were eventually confirmed; only time will tell if that’s the case again.

The band’s full length debut is expected early next year. The alleged tracklist is below, along with the band’s latest single, ‘Keep It Together.’