The Beatles’ penises defaced at Museum of Liverpool 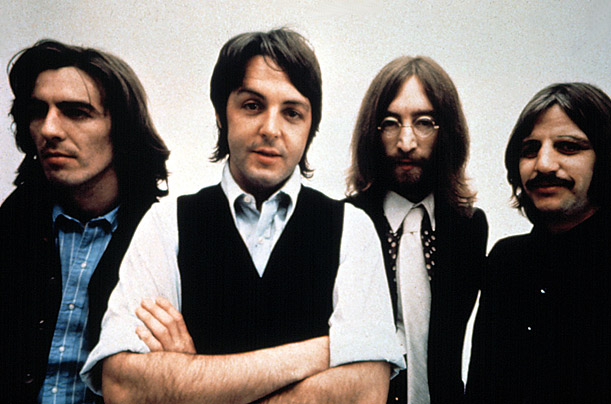 The Beatles in America, Jonathan Gent’s oil painting of the Beatles’ penises, has been defaced and removed from the Museum of Liverpool.

The painting, which Gent has described as intimate a piece as you can get about the group (“they are such a global thing – this untouchable thing and that is what interests me most about them. So this idea of suddenly having their penises on a canvas it was, I guess, about closeness, getting close to this idol in some way”), was vandalised by a group of visitors to the museum, who pressed the still soft oil into the canvas, smudging it to the pont where specialists are uncertain if the painting can still be auctioned.

A spokesperson for the museum explains that “The damage is all the more regrettable because along with other works in the exhibition the painting is due to be auctioned to raise funds for children’s charity Claire House”.

“The decision as to whether the work will be displayed again, and included in the auction, is now dependent on what can be done to return the work to its original condition” [via Click Liverpool].

You can view a picture of the work below. And before you ask, it’s Paul, George, Ringo and John from top-left to bottom-right. We always had Harrison down as a dark horse. 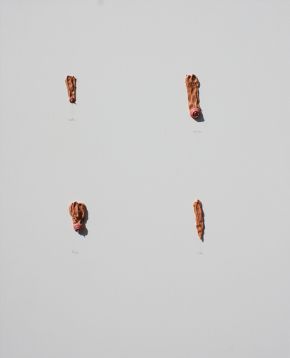