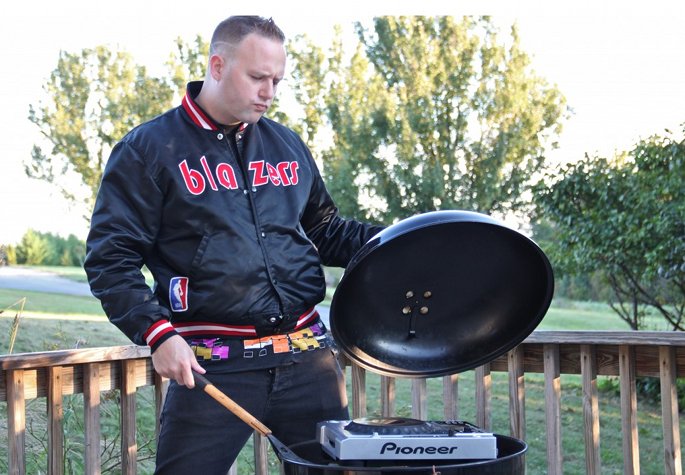 Most DJs having terrible press shots is just one of those facts of life at this point, but it’s forgivable when a DJ’s profile is such that he actually needs those press shots.

DJs with zero profile who get terrible press shots done, however – that’s a real crime, especially when you consider that it’s taken someone like Pangaea the best part of a decade to even get one selection of photos done. A new post on the Head of Rothchild blog  collects some of the worst. We’ll let them explain:

“There is nothing I enjoy more than finding corny DJ “promo” pics online where local DJ’s try to be models or Super heroes by having a photo shoot to showcase their DJ career.   I always thought producing music or putting out mixes is the way to do it but unfortunately there are local DJ’s in your area who are feelin themselves a little too hard. Now we’ve done this in the past but this time we put out a call on the HOR Facebook page asking for people to submit who they think have corny pics.  Before we get started we should cover the criteria of what exactly is a corny promo pic.  This usually involves people standing anywhere but in a DJ booth trying to look “epic” and usually holding at least 1 piece of Dj equipment which most of the time is a CDJ, Serato Record, or headphones.  The best part about these pics is that there never plugged into anything nor are said Serato records on a turntable.  Just out in the city or the woods holding DJ equipment.

“We got a lot of these pics sent in but after LoLing through them all, these are the ones that made the cut.  Remember these are reader submissions.”

Some of them are hysterical, and if you’ve not already clicked on the link, then something’s seriously amiss here. But for those who haven’t, here’s a few of the DJs with a profile who also need their press shots put down – readers, feel free to add your own. And no offense intended, naturally: 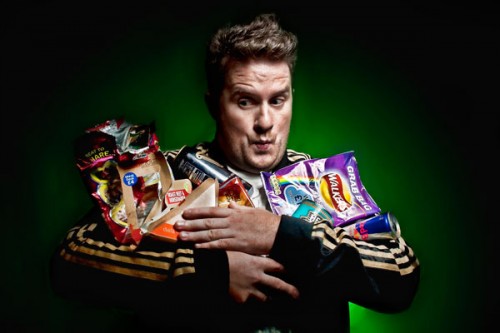 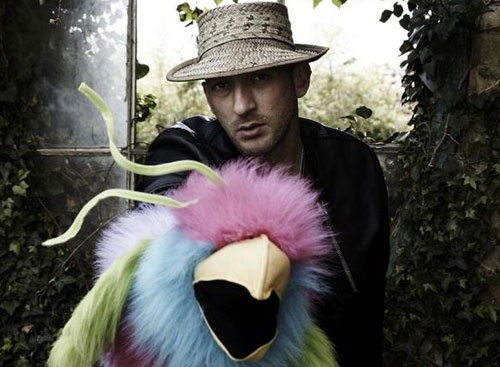 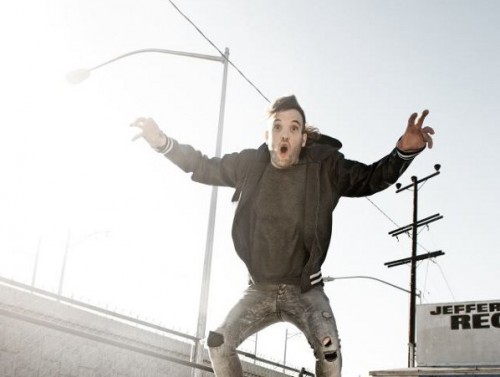