Anonymous producer and Scuba remixer CLOSE revealed as Will Saul 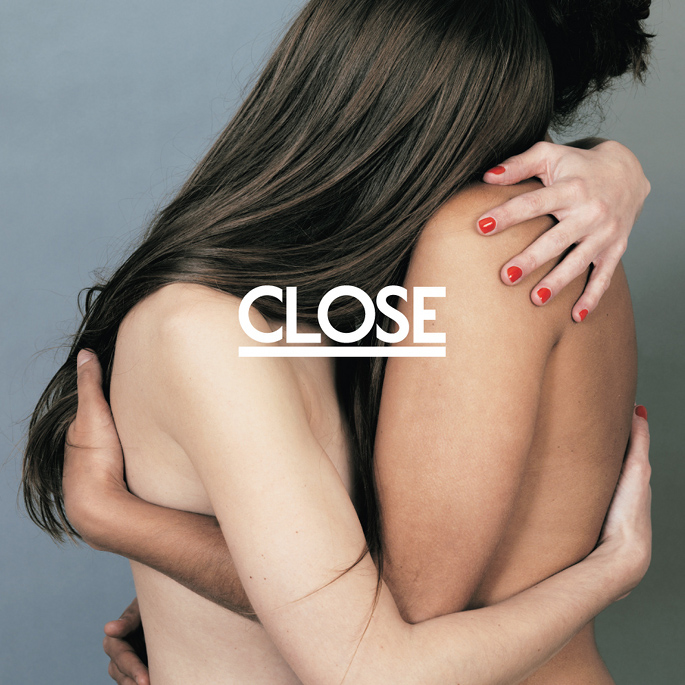 Housespotters might have encountered the name CLOSE in the 12 months.

The anonymous producer – or, as some assumed, rotating cast of producers – has dropped the occasional well-received edit over the last year. From a twinkling remix of Little Dragon’s ‘Crystalfilm’ to a rework of Scuba’s ‘Never’, CLOSE’s edits have been unified by blushing synth tones and reverb galore. The man behind the project has now revealed himself: Will Saul.

Saul is currently best known as boss of the Aus Music imprint, home this year to the likes of George Fitzgerald, Bicep and Midland. He’s also been turning out house-leaning 12″s for the best part of a decade, cropping up on regular haunt Simple Records and 10 Kilo. A solitary album,  Space Between, dropped in 2005. The reveal isn’t staggeringly surprising: CLOSE has remixed Fink, who happens to be Aus Music’s other co-founder, and there’s clear stylistic crossover between Saul’s production work under his own name.

According to Saul: “Making music, whether it be on your own or with someone else is for me about stripping back layers and getting to the core of what you love. When collaborating It can be a brief insight into a personality or a real idea of what makes  that person tick. I wanted to push this album and myself outside the comfortable realms of what I could achieve on my own. I wanted to get closer to writing the album I have in my head. The name for the project reflects this process and experience”.

Saul will release the next instalment in !K7’s giveaway series tomorrow, twinned with a new track from Apparat. A CLOSE album is also in the works, featuring input from Scuba, Appleblim, Ewan Pearson and October, plus a host of vocal contributors. Some oblique hints about the record are available here.