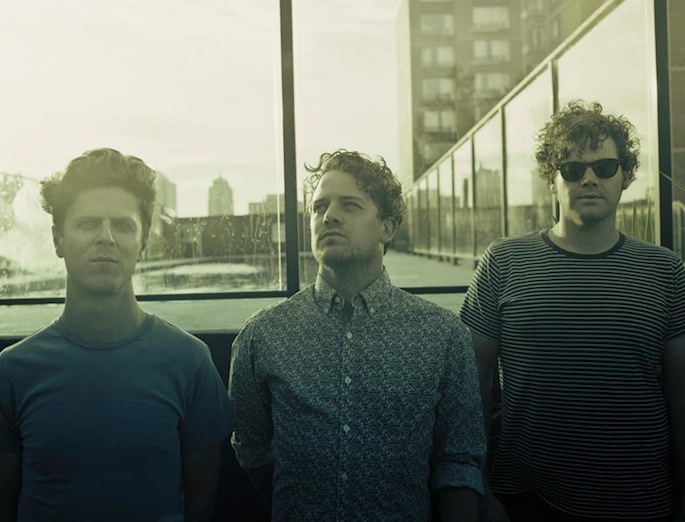 New material and tour dates from the London-via-Sydney trio.

The previously Warp-signed experimental rockers (formerly known as Pivot, before a legal challenge) will return with their fourth studio album, entitled Homosapien, to be released on new label Felte in 2013.

Until then, the band has premiered lead single ‘Nightfall.’ The song incorporates a slew of electronic elements, while focusing on Richard Pike’s vocals more than ever before. Stream it via Soundcloud. The single will be out October 22/23.

In addition, after finishing up a US tour with Menomena, the band will be joining Gotye for a handful of European dates and headline shows in UK and Europe. The full tour details are below.